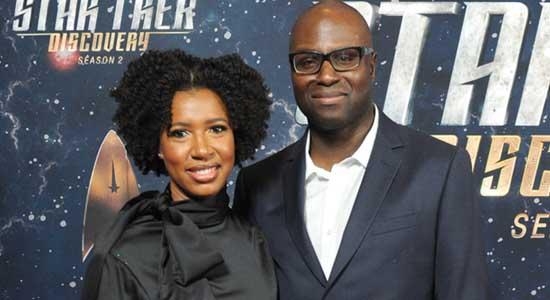 Olatunde Osunsanmi is a Nigerian film and television director, producer. He is known for his work on Universal’s horror feature The Fourth Kind; and for the TNT dystopian drama Falling Skies.
Olatunde graduated with a Masters of Fine Arts degree from Dodge College of Film and Media Arts. His first foray in the industry was with a short film he wrote and directed, entitled Etat. The feature explored the 1970s political climate in Nigeria.
He went on to direct and co-pen the low-budget horror film The Cavern, before being approached by Universal Studios to helm, produce and write the alien-invasion/horror flick The Fourth Kind. The film was critically panned due to fabrication of evidence and other controversies. In 2013, he helmed the serial killer film Evidence, starring True Blood’s Stephen Moyer.
He has since sieged to directing episodic television; such as installments of Under the Dome, The Last Ship, Extant, Sleepy Hollow and Minority Report.

X
×
You must be logged in before using WishList. To login click here
× How can I help you?